During the Twentieth Annual “Victory” Convention, August 19 – 25, 1946 in Sacramento, California a memorial plaque was reveled.

On Wednesday, August 21st, represented the opening Plenary Session in the State Assembly Chambers. The location of this gather was particularly convenient and appropriate. The sea of delegate’s serious faces silently announced to the leaders in the rostrum that they were ready for business and prepared to map the year’s future. National President Jim Vernetti presided and after “America” and the Pledge to the Flag, Past National President Abbe Strunck of San Antonio, Texas, gave the invocation. Committee and officer reports followed until the time had arrived for the Period of Remembrance for the 20-30ians who had given their lives in World War II. The audience consisted principally of delegates and officials with a few 20-30ians and visitors who had realized such a ceremony was to take place. In view of the program which followed, absolutely every person in attendance at the convention should have been present because without having witnessed the Period of Remembrance they returned to their homes without the memory of something which would never leave them. The celebrated Convention Bureau Stringed Ensemble with its women’s choir augmented the solemnly conducted ceremony consisting of Invocation, Unveiling of the Memorial, reading of the names of the casualties, the Eulogy and “Lest We Forget”. The Creation Hymn, Green Cathedral, Lord’s Prayer, My Buddy, and Day is Done, was sung in the soft clear tones of bells tolling in the distance. Only the light tap of the gavel opened the half-hour period, and only “Taps” and another light touch of the gavel closed it. The assembly slowly wended its way out, speechless and silent in reverence of that which had just been witnessed.

As listed in May 1946 issue.
Additional war casualties have been reported to the Association of 20-30 Clubs. Following names will be added to the plaque.

In an effort to bring our association into conformity with the public accommodation laws of the State of California and other states, and in light of last summer’s Supreme Court decision mandating the admission of women in Rotary Clubs and subsequent decisions by other mainstream service clubs, such as Lions, Kiwanis, and Jaycees, to allow women as members, your elected National Board has prepared a proposed change in our constitution and bylaws allowing for qualified women to apply for membership in Active 20-30. Our National Association is incorporated, along with Active 20-30 International, in the State of California. While our constitution is technically in violation of these public accommodation laws and subject to scrutiny by the Franchise Tax Board of California, we have not yet been challenged by this taxing authority, also, to date, our constitutional provisions for membership as expressly male-only, has not been challenged by court action or lawsuit, which could definitively determine whether Active 20-30, is in fact, more private and social than public and whether finite and strict membership guidelines are universally and uniformly applied, to protect our male-only status and U.S. constitutional rights. It’s been argued that perhaps, if challenged in court, we could delay a decision for a few years through the legal and appeals process. However, this action would exact a cost, in potential legal fees, and resultant reduction or loss of membership services, the potential loss of our tax status, unfavorable press, and create a divisive issue for our clubs with the possible loss of some dedicated members or clubs.

Active 20-30/International is also incorporated under the laws of the State of California. Also, it is inherent in our international bylaws, that a National association not operate in the direct or indirect conflict with the “laws of the land”. Inquiry on the impact of women in our association in relation to our membership in WOCO was requested. The response was that the WOCO Board and/or a WOCO AGM would not act until needing to do so. We will draft appropriate bylaws amendments for WOCO and International to explicitly provide for the admission of women into an association where its been determined to be the correct action with regards to this sort of legislation or binding rulings by the courts. At this point, we presume that the ratification of this amendment at our next annual general meeting (AGM), during the convention in Phoenix, will not jeopardize our status in WOCO or International.

How will this change affect our clubs and auxiliaries? First, it should be noted that the amendment does not require all of our member clubs to begin admitting women. It provides for women to apply for membership, and be granted membership if qualified, in those states with equal accommodation statutes, such as California, your club will want to check with your state’s agency or authority to verify the existence of these types of laws. (Headquarters staff is presently researching this as well.) We also recommend that your club re-examine your specific membership guidelines to ensure the uniform application of these criteria for prospective members. This action could help prevent local potential legal entanglements with regards to new member applications by women, as well as men. In the states where these laws currently don’t exist, clubs are not mandated to accept applications from women or to grant membership to them. It is the local clubs choice in this case. However, it is incumbent upon the local club officers to be aware of specific local legislation or ruling before acting.

Women’s auxiliary clubs can continue to function as they have previously. No amendments have been proposed, to date, to alter their status. However, these clubs may make formal application for an Active 20-30 club charter. As with all charter applications, the chartering process and procedures must be met prior to approval by the National Board and of course, assuming this amendment is passed by our AGM.

The National President and officers urge you to consider and discuss this issue in your own club and to temper your discourse and judgement in light of the realities we face. Ample opportunity to further discuss this amendment at the upcoming Regional and National meetings will be available, prior to the formal vote, in Phoenix. This vote will cast the immediate and long term future of Active 20-30. The National Board recommends that your club votes in favor of the amendment in its current form, as the best solution to this issue. 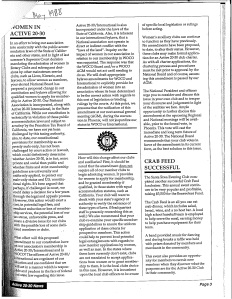 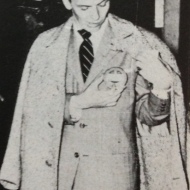 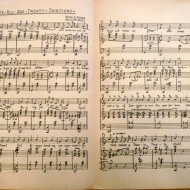 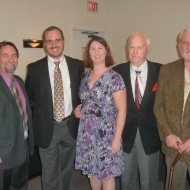 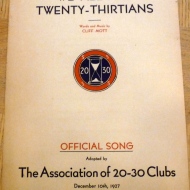 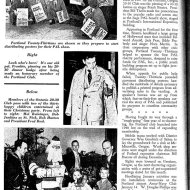 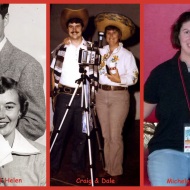 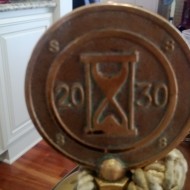 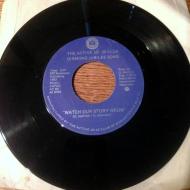 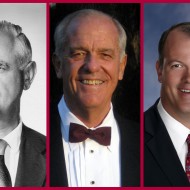 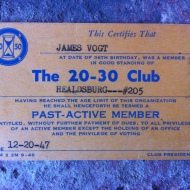 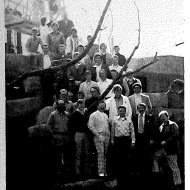 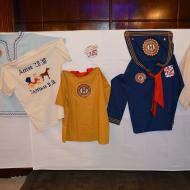 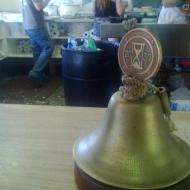 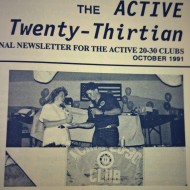 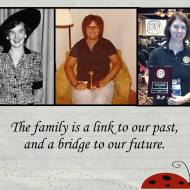